These TS3 replacement smoke capsules are for use with Testifire remote testing equipment. The Testifire system is unique in that stimuli is created on demand rather than released from pressurised canisters. Available in either a three pack or a six pack, these capsules are a vital component of the remote testing system. Testifire also offer replacement carbon monoxide capsules for those using the 2000 series head unit. Designed for Testifire equipment Choice of 3 pack or 6 pack Generates smoke as and when needed Unlike most remote testing equipment, does not use stored pressure canisters Colour coded blue for simple identification Individual capsules weigh just 45g
Close

The Solo 330 smoke dispenser allows simulated smoke (not supplied) to be introduced to a detector sensing chamber in a safe and effective manner. Suitable for the majority of detectors (up to 100mm/4" in diameter), the Solo smoke dispenser has a test cup that provides a clear view of the detector LED, and its spring loaded mechanism helps to conserve the aerosol and minimise waste. To test smoke detectors installed at a height, the Solo 330 smoke dispenser can be used with a Solo telescopic access pole. Allows "functional" smoke detector testing to be carried out Durable construction and lightweight UL listed Universal: suitable for detectors up to 100mm/4" in diameter Sealed housing and spring loaded mechanism: optimises aerosol delivery and minimises waste Transparent test cup enables clear view of the detector LED while testing Suitable for use on suspended ceiling tiles Swing frame allows for use at/from angles Designed for use with Solo smoke and Solo CO aerosols (not supplied) Used with the Solo telescopic access poles: enables safe testing at heights
Close

With the ability to create various size combinations, the Solo 200 universal detector removal tool is designed to suit the majority of smoke, CO and heat detectors for removal, inspection and replacement. The Solo tool has colour coded grips that simply twist in to place and the universal joint allows the tool to remain parallel with the ceiling. This makes it ideal for the removal of detectors installed in sloping ceilings. The Solo detector removal tool is to be used in conjunction with a Solo telescopic access pole and can also be used as part of a Testifire system. Universal design suits a wide range of detectors Various size combinations created with the colour coded twist grips Ideal for detector removal, inspection and replacement Quick and easy to use Suitable for the removal of detectors installed on sloping ceilings Designed for use in conjunction with a Solo telescopic access pole
Close

The Solo 365 smoke detector tester is not compatible with the battery batons used for other testing equipment, such as the Testifire or Solo 400 series, and instead uses a new battery pack that fits in the head of the unit. Utilising high-capacity Lithium Ion technology, the new Solo 365 battery pack can be recharged by a standard MicroUSB cable from almost any power source while the small and lightweight design means spares can easily be carried around on site. Designed for use only with Solo 365 equipment Available individually and in packs of 4 Small, lightweight design makes carrying spares far easier than traditional Solo battery batons High-capacity Lithium Ion technology Rechargeable via MicroUSB from almost any power source with the Universal Charging Kit Test more detectors in less time by carrying spares instead of going back to the van 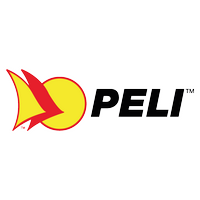 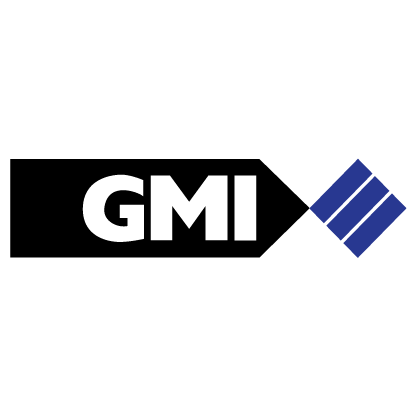